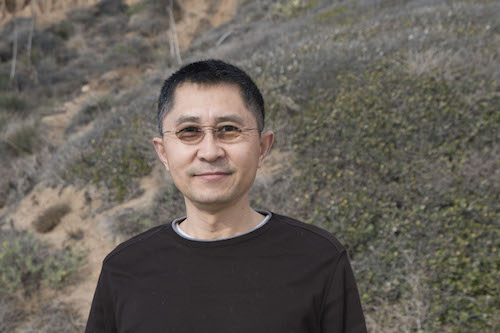 Yifeng Cui
CV Dr. Yifeng Cui is the founding Director of HPGeoC, and an adjunct professor at San Diego State University. He has general research interests in high performance computing, with expertise in parallelization, optimization, and performance evaluation on both massively parallel and vector machines. He is also currently a director of Intel Parallel Computing Center at SDSC. Cui earned his Ph.D. in hydrology from the University of Freiburg, Germany. 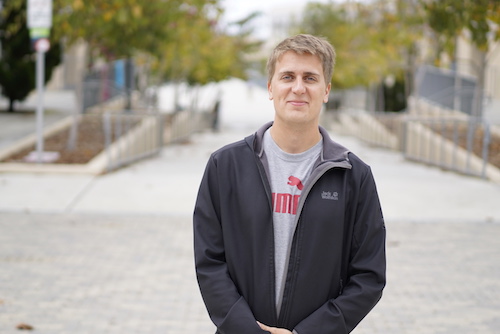 | colspan="2" |Alexander Breuer
Personal Webpage |- | colspan="2" | Alexander Breuer received his diploma in mathematics in 2011 from Technische Universität München (TUM) and successfully finished his doctoral studies at the Chair of Scientific Computing of TUM in 2015. Alexander’s research covers optimizations in the entire simulation pipeline. This includes node-level performance leveraging SIMD-paradigms, hybrid and heterogeneous parallelization up to machine-size and co-design of numerics and large-scale optimizations. In 2014 Alexander was honored with an ACM/IEEE-CS George Michael Memorial HPC Fellowship for his doctoral research project. In addition he and his collaborators have been awarded with the PRACE ISC Award and nominated as ACM Gordon Bell finalists for their outstanding end-to-end performance reengineering of the seismic software package SeisSol.

Amit Chourasia
Personal Webpage Amit Chourasia is lead of Visualization Services at SDSC. His work centers around the development and application of software tools that allow simulation of massively large data sets produced by scientific and engineering applications. His academic research is in animation, computer graphics, and visualization. He holds a Baccalaureate degree in architecture and a Master's degree in Computers Graphics Technology. 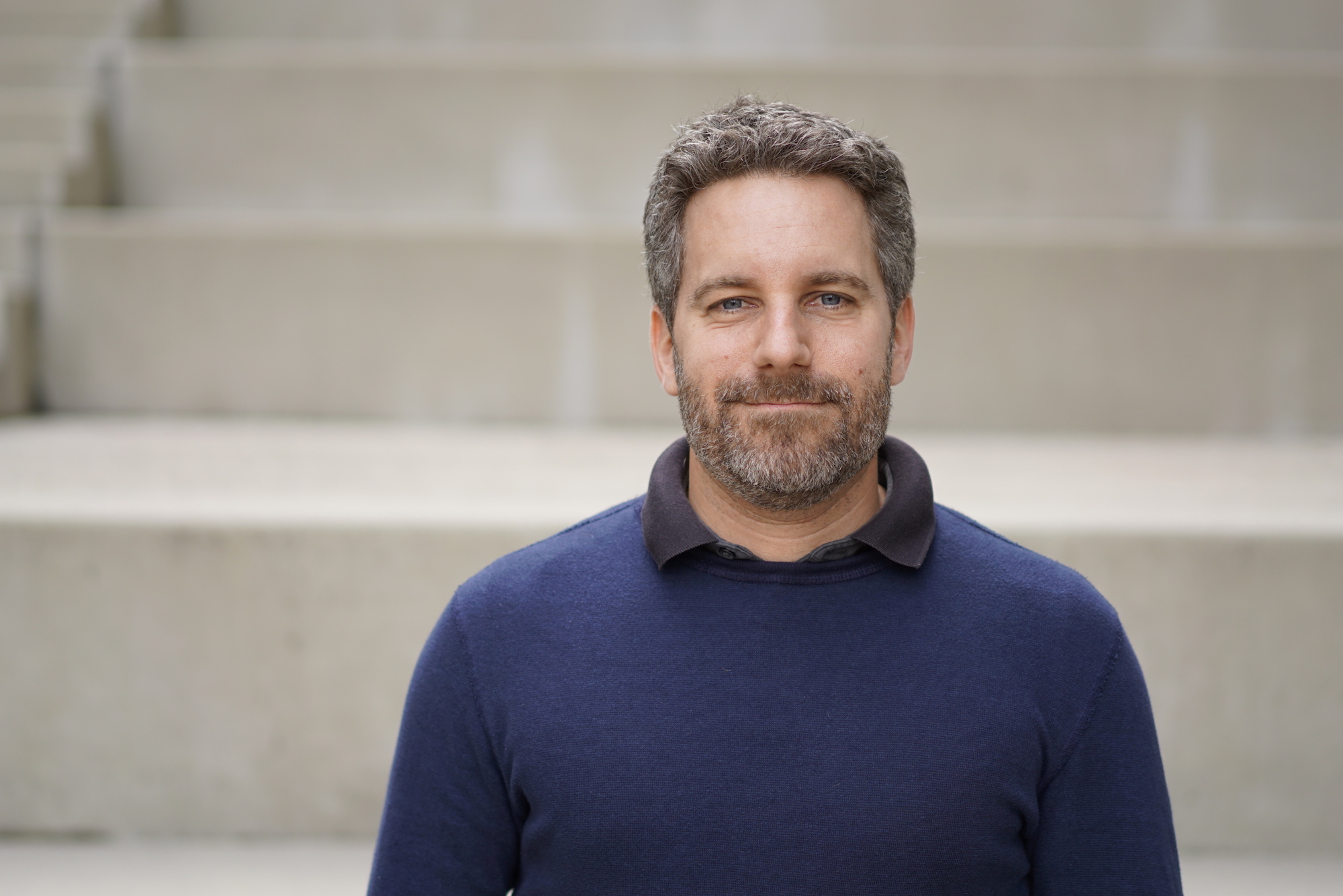 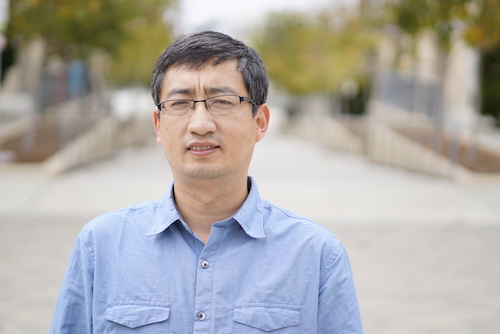 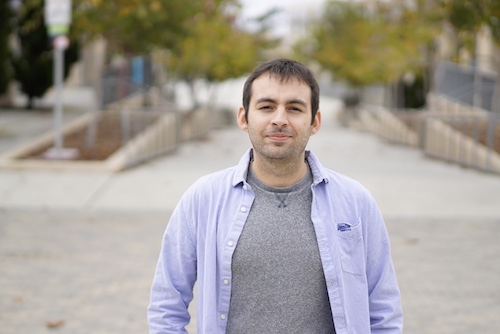 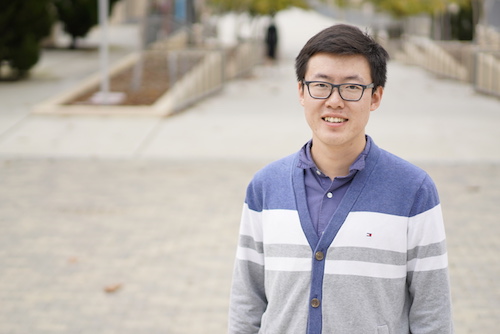